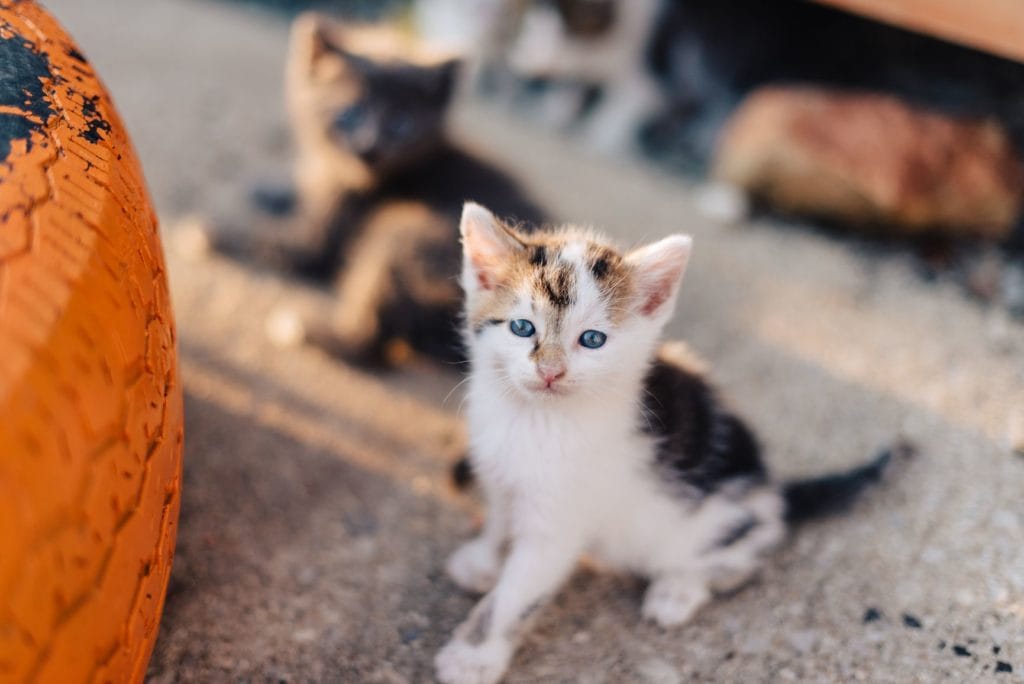 What is it that holds the internet up? Once you get past Facebook and Twitter and sports results and your company's website, what's underneath? What's down in the engine room, powering the whole thing? What's down in the basement, supporting the entire structure?Cat videos. That's right. Cat videos. Those cute, little, furry procrastination machines, larking about with balls of wool, tumbling about on carpets, or in barns, or in all manner of delightful surroundings, frolicking and... well, you get the picture.

via GIPHYSo, with such an important role to play in the dynamics of the internet, it is disturbing to learn that our feline companions are slowly being killed off. The culprit? The online survey. Yep. The online survey is killing cats and kittens left, right and center, and threatening the structural integrity of the online environment.Ok, so there is no real hard evidence for this mass furry genocide, but the point is this... people who go online want to see cat videos (pleasant, fun things which make them feel warm inside) and not surveys (mind-numbingly boring things which make them want to do anything else but go online).So, let's consider this a little more closely. What is the problem here? Well, if we interrupt someone's day and provide them with a cat to play with, chances are they won't be too displeased. In fact, most people will take some time to play with the cat, which will, in turn, tailor its responses to the interactions of the person who is playing with it.How about surveys? Well, straight away, surveys are less engaging than cats, so fewer people are going to be pleased by the interruption. What's more, surveys don't tend to be very intuitive, responsive, or active in any way. To put it simply, they don't adapt to the responses and actions of the individual, instead opting for the 'one size fits all' approach.That's great, we hear you say, but what are we supposed to do? We need feedback and customer data, and, while we're not sure about the ethical and legal issues surrounding printing feedback forms on cats*, we don't feel comfortable with it, anyway.*Absolutely do not do this.Well, no problem, how about a different approach? How can we make feedback more like a kitten? You know, engaging, interesting... maybe even fun!Here's some thing to think about…

Stick to one or two questions

We live in the age of data, we want to know more, more, more... but hold on a minute, what about the data we already have? Organisations hold extensive data relating to clients and prospects, and already have a semi-decent understanding of their aims and objectives. We really only need to enhance this understanding by a little each time, which means asking only one or two questions and not boring users with a mega-questionnaire.Using the net promoter score, or NPS, is a good way to achieve this. Simply ask your respondents how likely they would be to recommend the product or service they have received to a friend, with the follow up question of 'why?' to add more detail. You have the data you need and you haven't alienated a customer in the process; win win!

Uber, despite their recent struggles, have managed to fashion something of a successful business model by basing it upon drivers achieving good ratings from users. In order to do this, Uber reach out for quick, data-light feedback after each usage of their service, and do it so deftly that the user hardly even notices. They simply respond and move on.The result of this is a steady stream of feedback received in real time, which is proving extremely useful to Uber as they work to hone their offerings to customers. So much so that, in San Francisco, Uber reports that fewer than 1% of trips result in a rating of 2/5 or below.

Do Something About the Feedback You Receive

There is nothing worse than feeling like you are being ignored, so make sure you do not treat your customers in this way, or they might do the same to you. When you receive genuine, insightful feedback, act upon it; make sure that this interaction is not wasted.

You have fought hard to receive this customer data, so put responsive strategies into practice, increasing user satisfaction levels in the process.Don't put the cats of the internet at risk with boring surveys; take some time to get your data strategy right, and protect our cute little feline friends. 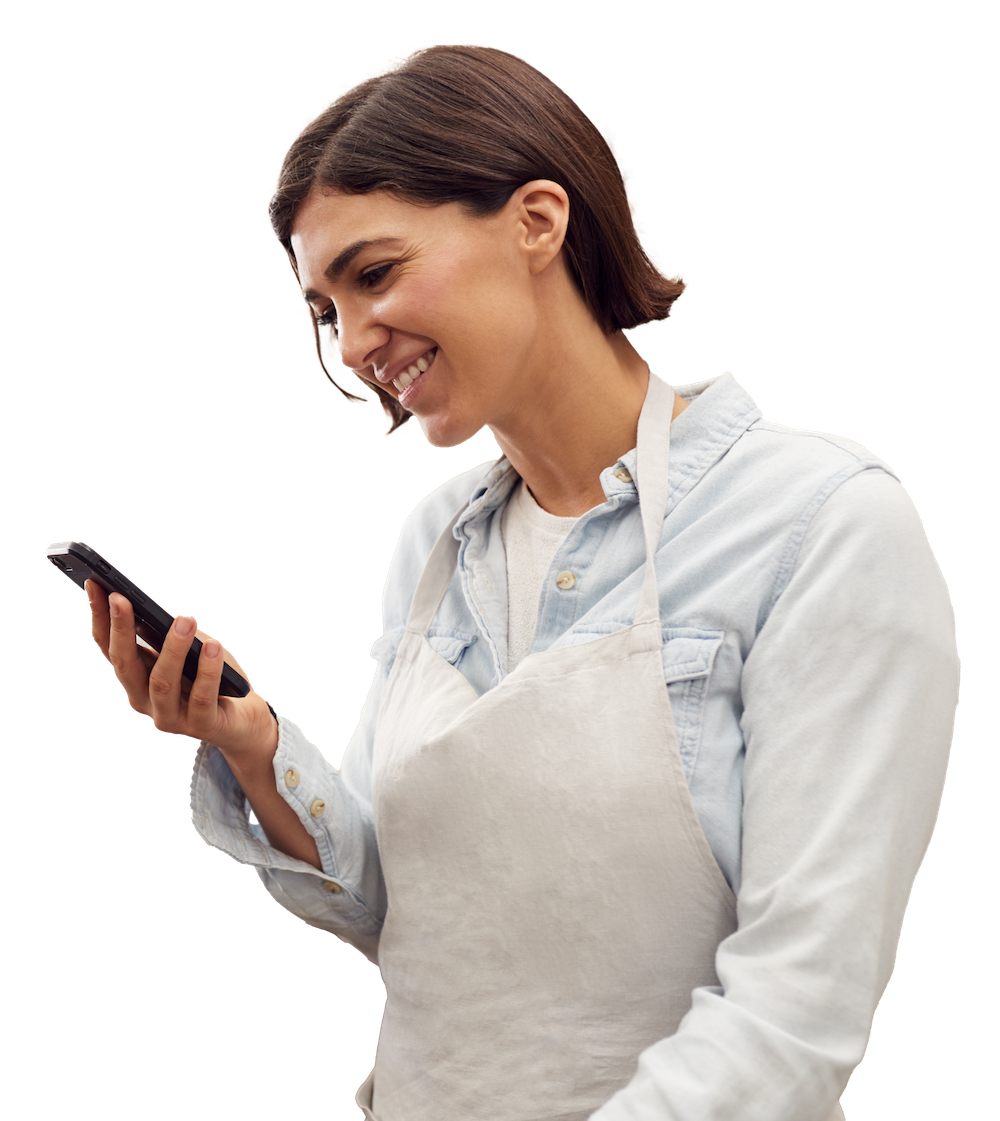 Unmute the Frontline: The Seven Habits of Empowered Frontline Teams

How to Deliver Beautiful Customer Experiences: Advice From the CEO of Caci Clinic.

How to Align Service Cultures Using Technology with David Benoit 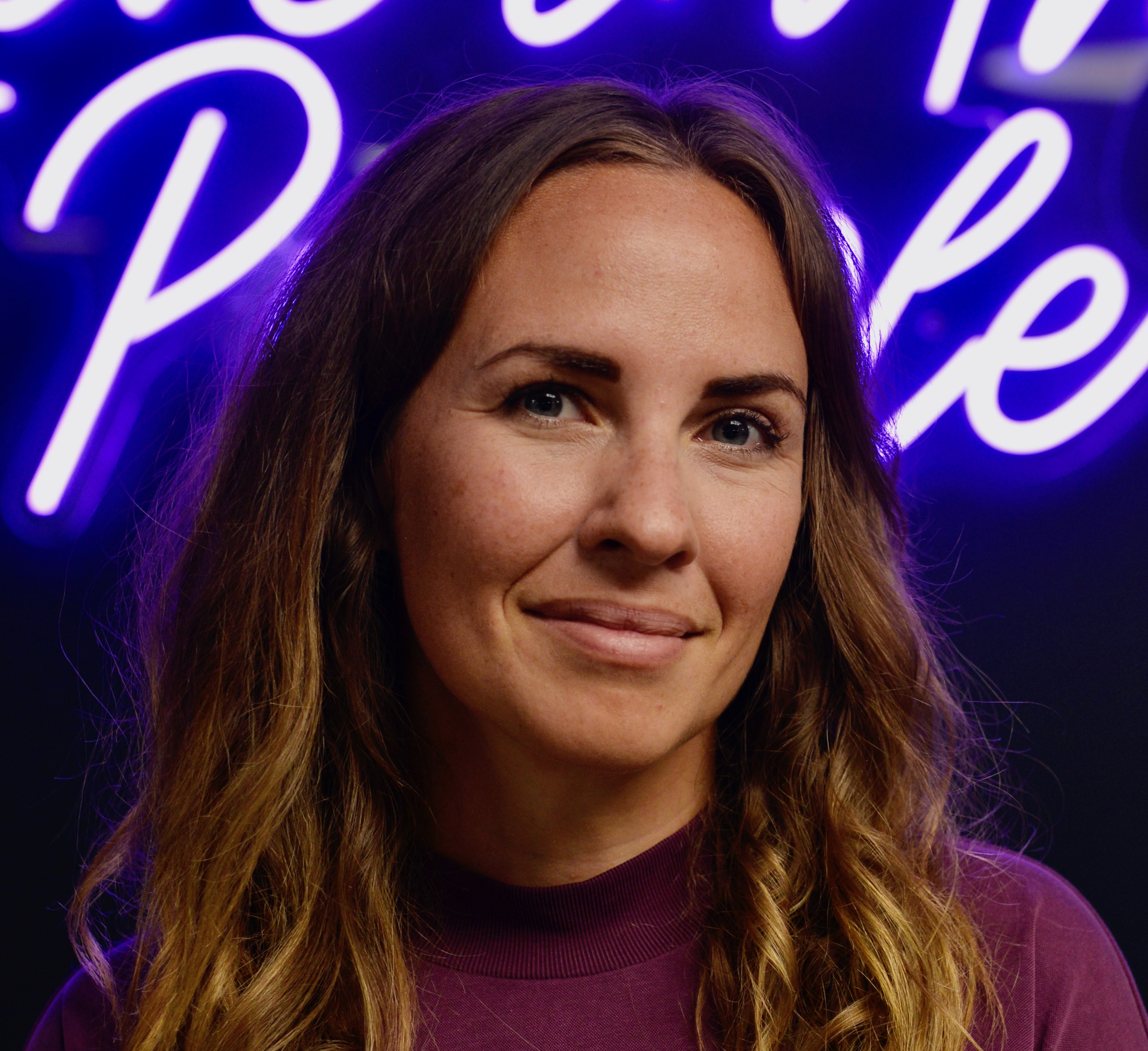 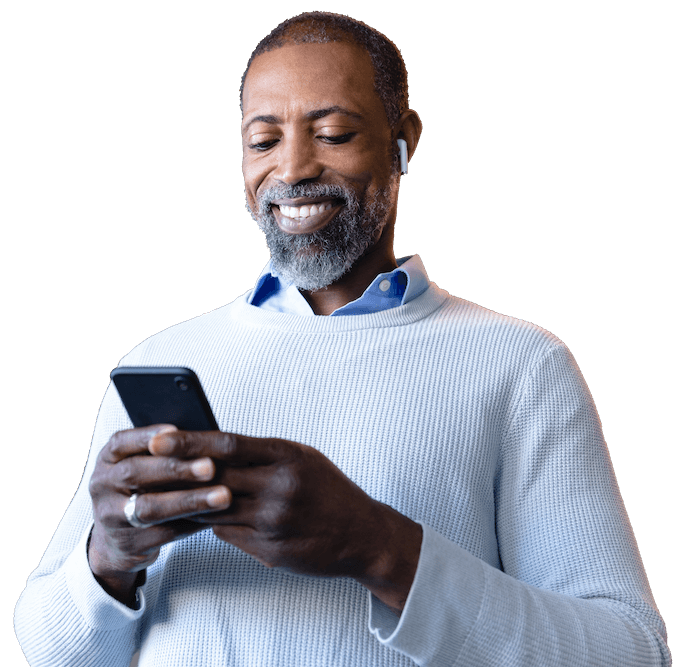