Ask Abby Nicely: Should I Follow Up With All Detractors After an NPS Survey? 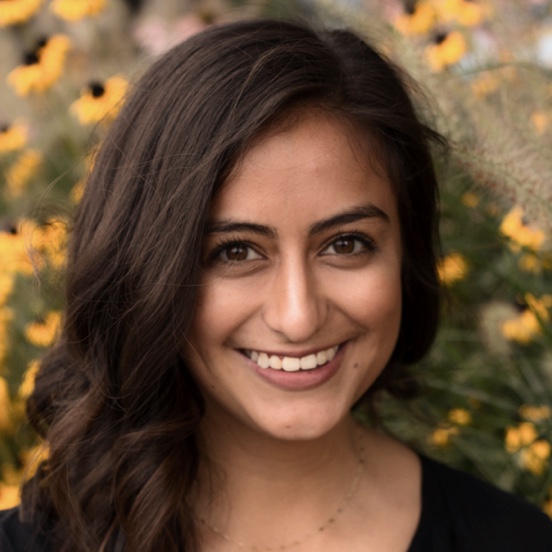 For my NPS survey, should I follow up with all detractors or just the lowest scoring ones?

I’ve noticed during check-ins with my clients that while they’re following up with their detractors, they’re actually only reaching out to the 0’s through 3’s. That's an understandable inclination, but, in reality, a 6 can hurt you just as much as a 0. In fact, in your total NPS score calculation, they’re weighed exactly the same.

Take me for example. I live in a nice building, and, if anyone asked me for apartment suggestions, I’d tell them to check it out. One day, however, I noticed that I didn’t have any hot water. I called the maintenance line to let them know, thinking that would be the end of it.  Boy, was I wrong.Let’s just say things went from bad to really bad. Every day I’d wake up to no hot water, but also to no updates from the building management. I was totally in the dark and had no idea what was going on. No one ever reached out to me or the rest of the residents until I talked to the building management team in person. This lasted for 5 days. Then I did something that's every company’s nightmare: I left a negative review.  An NPS survey is a valuable tool. It offers an outlet for dissatisfied customers to reach out and vent to you directly. If I'd had that outlet and the management had actioned my comments, I wouldn't have been upset to the point to leave a negative review on the internet. But the life of that review didn’t stop there.  A few weeks after that negative experience, a friend of mine wanted to move. When I suggested my building, someone else brought up my bad experience, and it was quickly axed as an option. Other residents ask me about my bad experience, too, even months later. The point is, I didn’t leave a 0, I left a 6/10. Online negative reviews have a ripple effect, and can often be avoided with a quick follow up.

The Power of a Bad Review

I live and breathe NPS every day, but it wasn’t until I was on the customer side that I really felt the power of a bad review and the importance of a system and process for real-time customer feedback. AskNicely provides you with all of the tools you need to avoid instances like this. From our automated workflows, which you can set to follow up with all detractors, to customizing the survey to ask for feedback based on the initial score left — we’ve got you covered!Have any other NPS survey 'questions'? Or just want to know how to set some of these workflows and customizations up on your own account? Let me know!

Hailing from Oklahoma, Abby Castro is no stranger to hospitality — which makes perfects sense that she is AskNicely’s Customer Success Guru in residence. She braves the world one day at a time as single mom to our office dog, Aucklynn. Oh, and she was in a telenovela. No big deal. 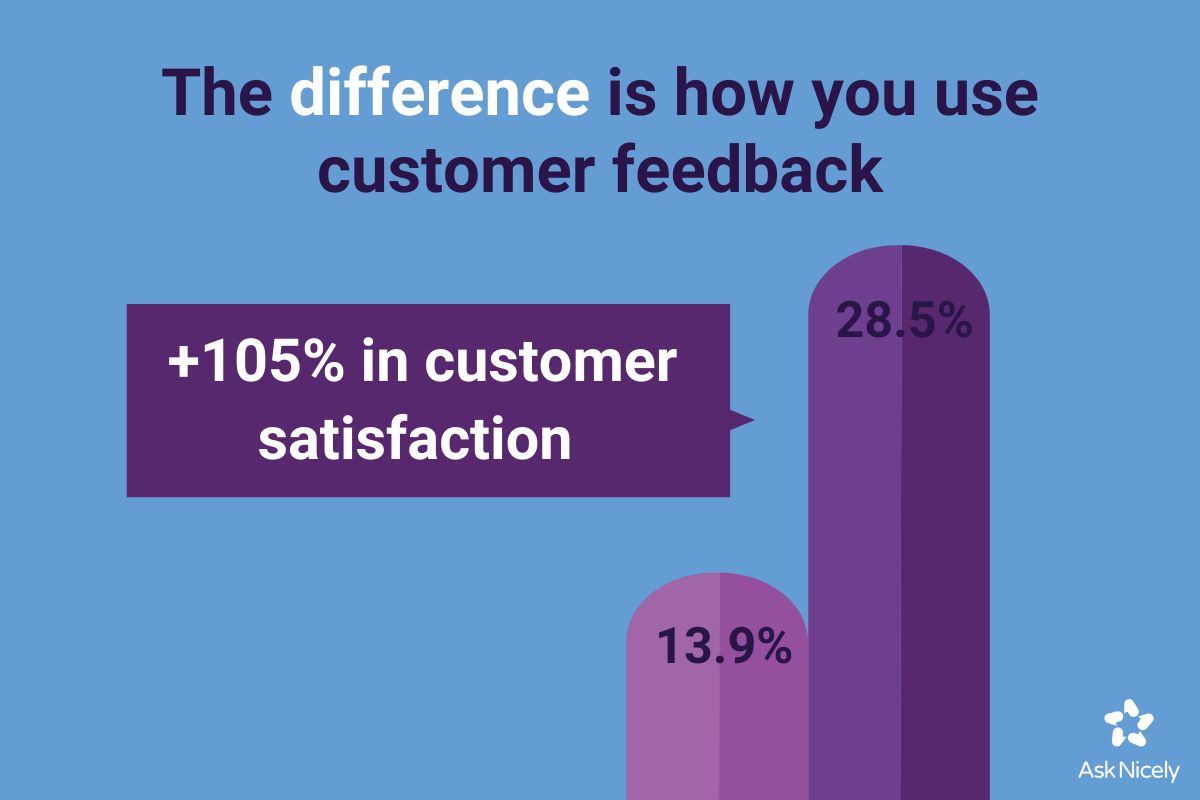 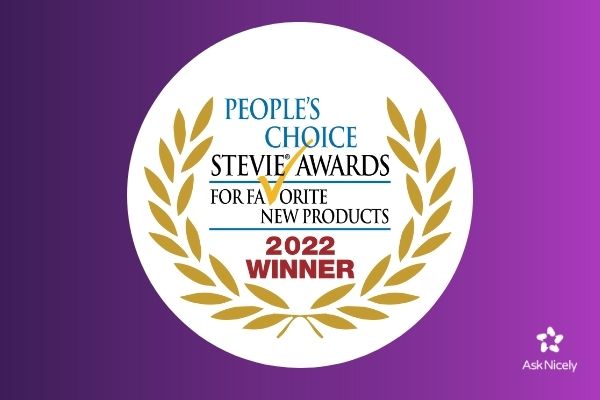 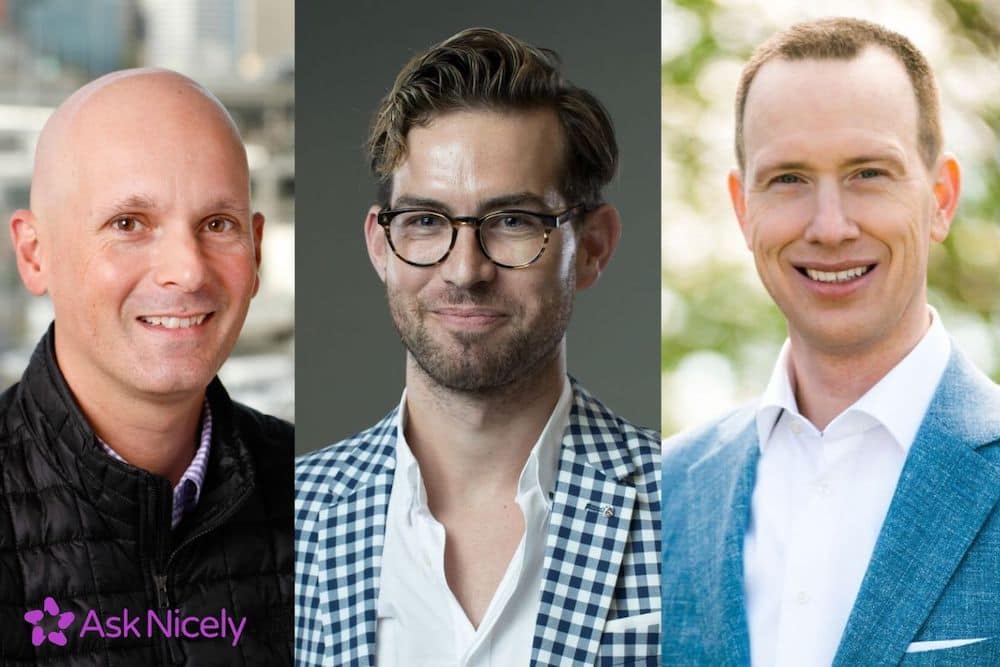