Join us for the Global Frontline Experience Summit 2022. Find out more >

We just raised $32m! What does this mean for the future of frontline work? Read more >

Pushpay: Putting People Above Everything 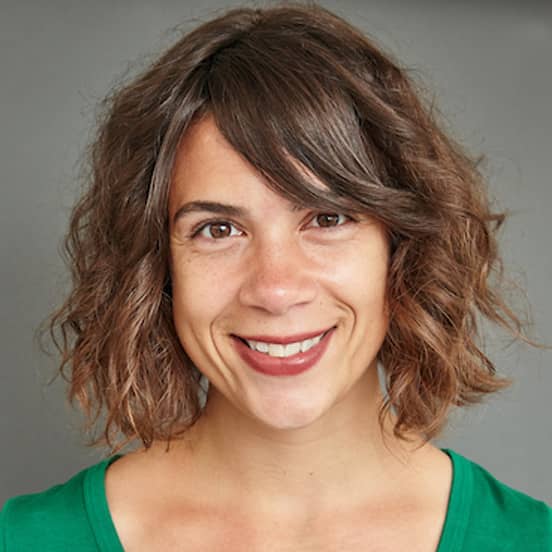 It’s 2019, and by now you know that if you aren’t a company with a customer-obsessed culture, you’re lagging behind. But how do you achieve that status, and more importantly, how do you start? Here to tell us is Troy Pollock, VP of Community at Pushpay, a mobile giving platform geared toward the faith, education, and non-profit sectors (and fellow Kiwi-born company!). Check out Troy’s talk from our recent CX Obsession event in Seattle, Washington:

So how do you become a customer-obsessed company?

In this video, Troy breaks down becoming a customer-obsessed company into a three-part formula. First, you have to have a product — one that you continually innovate on, and more importantly, one that solves a customer’s problem. Next, you need solid processes to scale and support the product — you don’t want to be one of those companies known for providing terrible support. But above all else, you need people.

“People are the single most important ingredient for your organization to be customer obsessed,” Troy shared (and we’ve definitely heard this theme before — check out this talk from Ruby Receptionists at a past event). This means not only seeking out and hiring the right people for your organization but also being just as invested in their success as you are in your customers’ success. Satisfied, engaged employees will naturally want to deliver good experiences to your customers. Just like Sir Richard Branson says, “If you look after your staff, they’ll look after your customers. It’s that simple!” Big thanks to Troy for sharing the Pushpay story. Be sure to stay tuned for more videos, stories, and details on our next event. Want to see CX Obsession happen near you? Vote for your city in our poll or hit us up on Twitter @asknicely!

Ziba Design: Focus on the Internal Customer
Westland Distillery: Above and Beyond
Treehouse: Creating a Path to Diversity

Jenny is AskNicely’s Marketing Coordinator. Her experience in both tech and hospitality give her a keen understanding and passion for customer experience. Outside the office walls, you can find Jenny hula hooping, crocheting unicorn hats for her friends, or walking her canine child, Stella (who may or may not have a tiny unicorn hat of her own).

Hey 2022, we need to talk about fixing frontline work 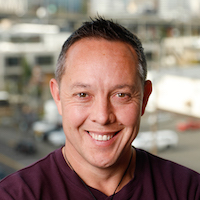