Growth Hacks from the 18th Century 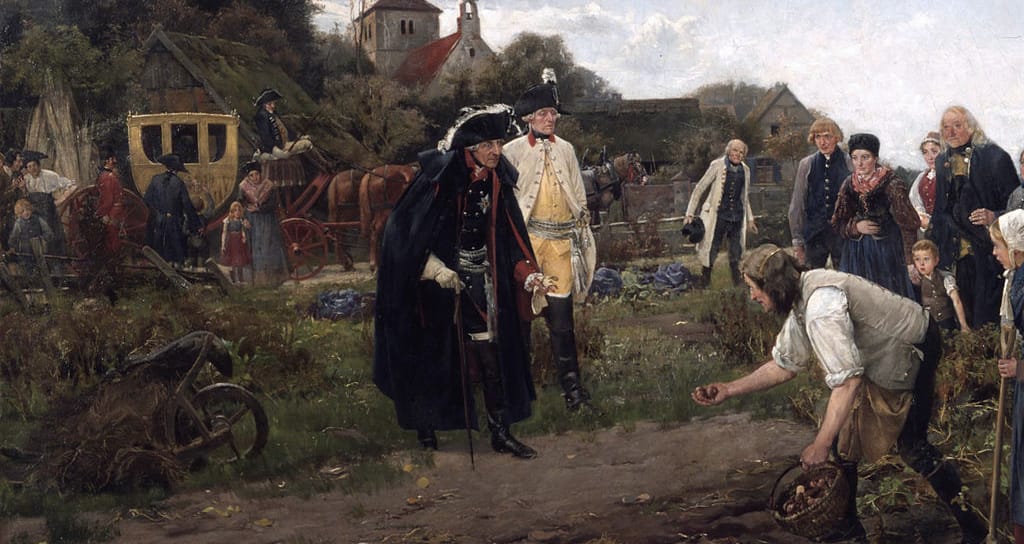 In 18th century Prussia, Frederick the Great faced a tricky dilemma.To combat volatile bread prices and the risk of famine, he’d issued an order for his subjects to grow potato crops (a radical new technology back then).Unfortunately, avoiding starvation wasn't seen as a compelling benefit to the Prussian peasantry (evidently, not vegetable lovers). They rejected potatoes outright as "ugly" and "having neither smell nor taste" declaring further that "not even the dogs will eat them".Even when Frederick threatened to cut the nose and ears off any peasant* who did not plant potatoes they still refused.Cleverly, he switched strategy from promotion to attraction.He declared the potato to be a royal vegetable that only royalty could eat and then planted a royal potato patch complete with guards who were instructed to protect it from thieves - but with secret instructions to not guard it very well.Of course, Prussian peasants knew that anything worth guarding was worth stealing and some were able to sneak past the (not very diligent) guards to capture some plants and begin secretly growing their own potatoes.Word spread throughout the country and, soon after, there was a huge underground potato market.

Fast forward 250 years and Frederick’s customer advocacy playbook is even more relevant to today’s marketers.The modern consumer is becoming increasingly immune to traditonal mass-marketing and now favors recommendations from others as the primary driver of purchase decisions.Let’s recap the three simple lessons from our potato parable that are essential to driving successful adoption of your new product or service.

People want what they may not be able to get in the future.We see this tactic most regularly in retail environments were promotional discounts are available “while stocks last” or “this month only”.Airlines and hotels will offer deep discounts for people that book far in advance.If launching a new SaaS product, you might provide early access to the first 100 people that sign up.

2. Know who your fans are

Not every customer will fall in love with your new service but those that do will help spread the word, if you engage them the right way.The simplest way to find these customers is to capture feedback directly after they’ve used your product.  A real time Net Promoter Score (NPS) survey is the best approach (the world’s best brands like Amazon, AirBnB and Zappos use this).

3. Encourage them to drive social proof - I’ll have what she’s having

We’re tribal beings which makes us want to follow and conform with others. So, if we’re unsure about a new product we’ll take a cue from what we see others do. That’s social proof.Social proof can be displayed in a number of ways

Once you’ve identified your fans, it’s actually surprisingly easy to encourage them to take the next step. They want to see you be successful which also makes them look good.The key is to ask them in the right way – learn more on our next webinar.So, the next french fry you eat, spare a thought for the clever marketing strategy that made this piece of potato perfection possible!* AskNicely does not condone calling customers “peasants” or threatening amputation to drive product uptake.

Other posts by Aaron Ward

The Future of Customer Experience Management

See it In Action
See it in Action 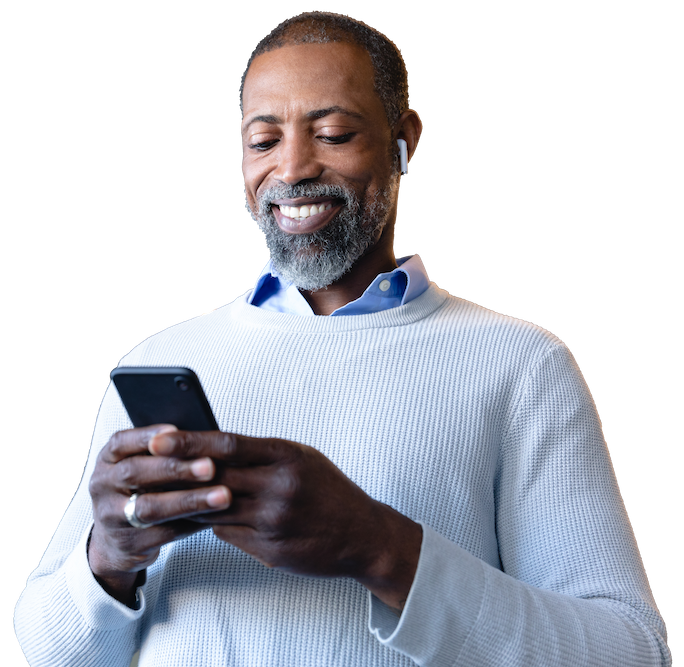